Posted on in
Recipes, Second 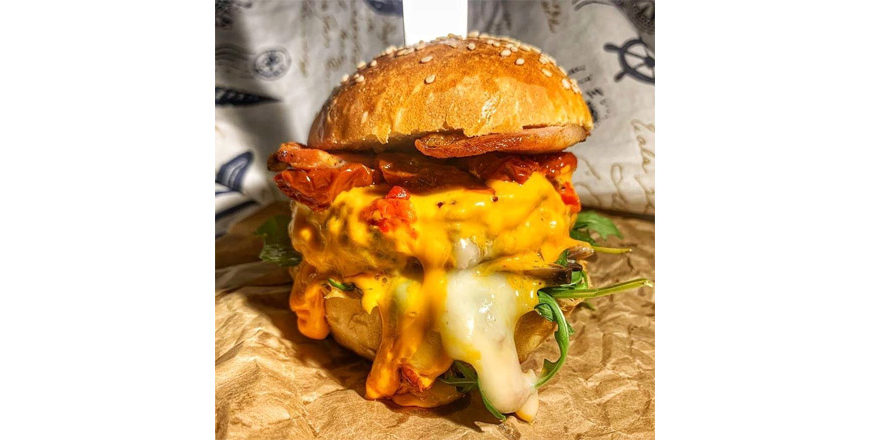 Have a good “Calabrization” you all.